Solar energy is on the rise, but there is a major obstacle to this source of energy. Carvey Ehren Maigue, a student at Mapua University, has developed a solar panel that solves this common efficiency problem with renewable resources. What do skeptics of solar energy point to? Its dependence on ideal sunny conditions. Fortunately, Maigue’s AuREUS system is designed to continue to harvest light even in cloudy weather. This additional capability means that the new panels can produce energy almost half the time, while current panels only produce 15-25% of the time.

Maigue realized that his system could work just like the northern lights, which inspired him greatly. (In fact, the name AuREUS is derived from “Aurora Borealis”.) It describes that in the naturally occurring version “high-energy particles are absorbed by luminescent particles, which they emit again as visible light”. In its artificial version – the solar panel – Maigue took out the luminescent particles found in some food waste and held them in a resin substrate. When these particles are hit by UV light, they absorb and reflect light. The visible light reflections are concentrated at the edges of the panels, where PV cells capture them to convert them to direct current. This is the core idea behind both AuREUS systems: the Borealis solar window and the Astralis solar wall.

The actual extraction of these bioluminescent particles is done by chopping up the fruit and vegetables and continuously sieving the resulting mixture. Interestingly, while this resource aims to fight global warming, the food waste used in its production is a result of climate change. As the Philippines suffered from changeable weather, millions of acres of vegetation have been damaged and fruits and vegetables unsuitable for human consumption. Here Maigue found a resource for his invention. 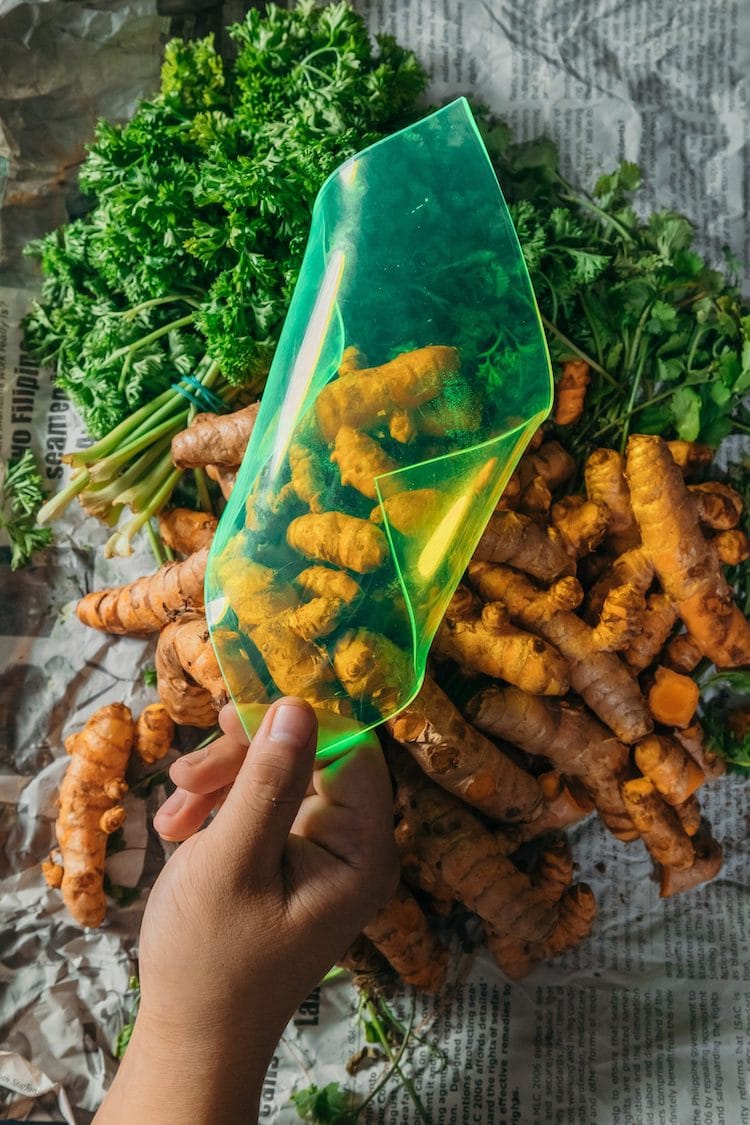 The AuREUS panel is approximately three feet high and two feet wide, making it an ideal system for building facades. Maigue hopes his system can help buildings become inherently sustainable while architecture and design continue to function the same. He notes that the production process is flexible and therefore there is plenty of room for experimentation.

“We can create curved panels, more complex shapes for the walls or whatever design you want without compromising efficiency,” says Maigue. He refers to the Montreal Convention Center as an example of the beautiful yet functional possibilities of these colorful boards. “In this way we can show people that adapting sustainability to the fight against climate change will benefit both current and future generations. In this way we can attract more people to this fight against climate change. “

Even bigger news: The AuREUS system recently received the first James Dyson Sustainability Award, which allows it to expand production. You can read more about AuREUS and the 2020 James Dyson Awards on their website.

Carvey Ehren Maigue, a student at Mapua University, has developed a solar panel. The AuREUS system can continue to harvest light even in cloudy weather. 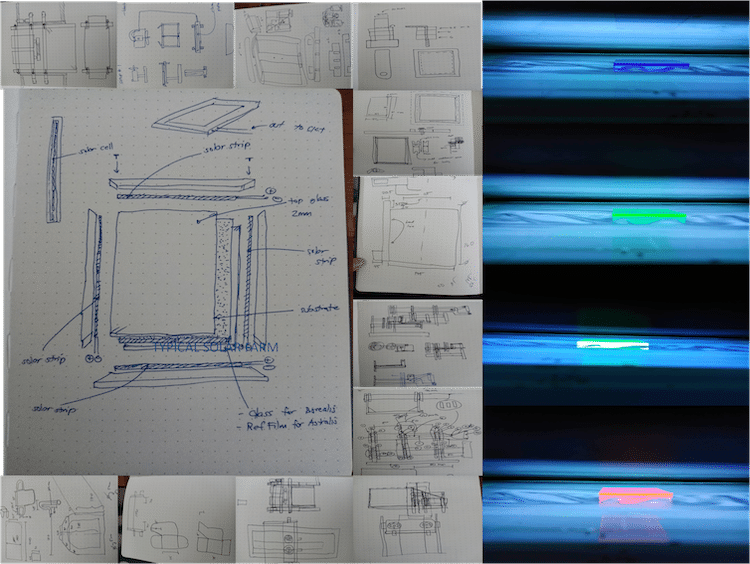 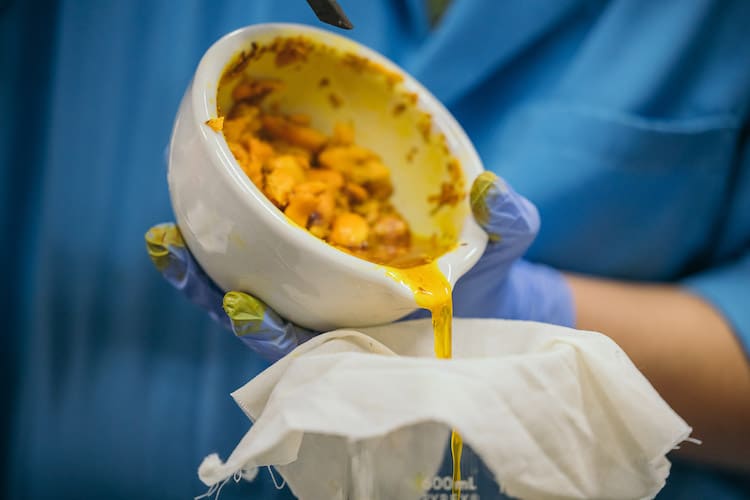 This additional capability means that the new panels can produce energy almost half the time, while current panels only produce 15-25% of the time. 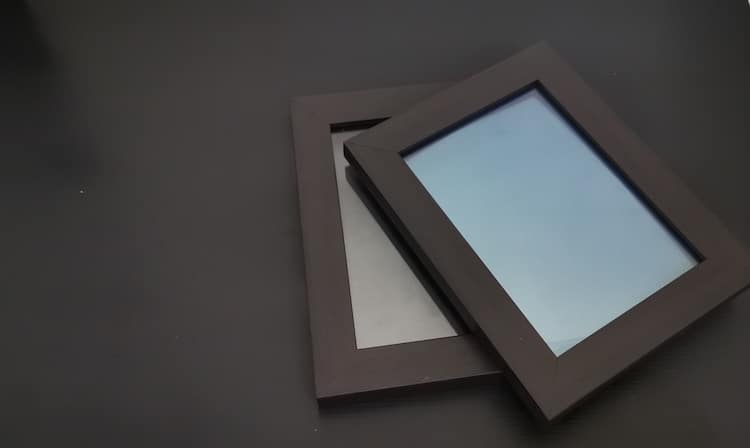 Maigue refers to the Montreal Convention Center as an example of the beautiful yet functional possibilities of these colorful panels. 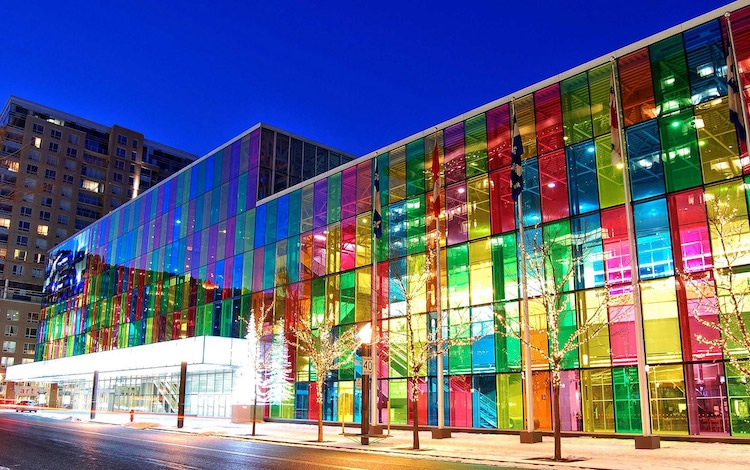 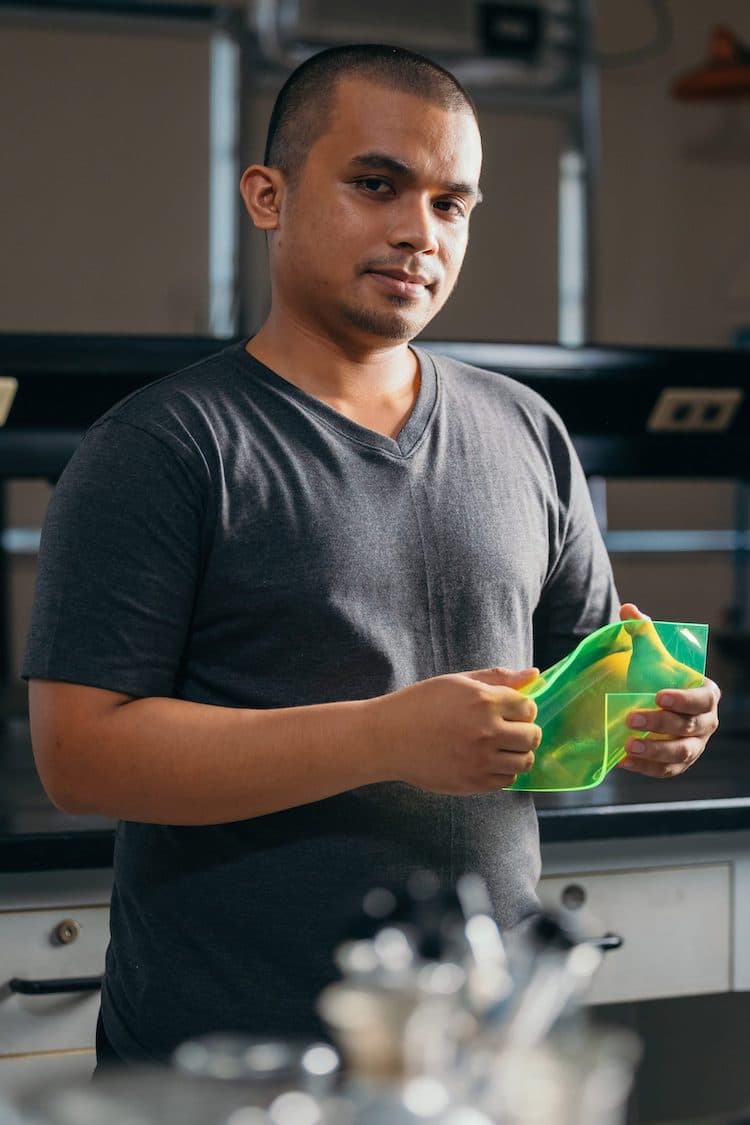 All images via James Dyson Awards and Carvey Ehren Maigue.

On the subject of matching items:

Japan announces it will be carbon neutral by 2050

Jessica Alba's LED Mild Masks, We Tried It… And It Works! | Us Check Drive