Solar cells, funded by YouTube celebrity Pimradaporn Benjawattanapat, known as Pimrypie, are being installed in a remote village in Ban Mae Curb in the Omkoi district of Chiang Mai. Facebook.com/pimrypie.official/

Far away villages in the north do not want “big” projects to light their homes. They need just enough energy to improve the quality of life for the villagers who are used to living a subsistence level, according to a northern civil society group.

Sakda Jongkaewwattana, of the Chiang Mai-based Research and Development Foundation for Quality of Life, said there are many villages without electricity in the northern region, including Chiang Mai and Tak. However, that doesn’t necessarily mean that villagers want electricity so they can use appliances like refrigerators and televisions to add comfort and color to their lives, he said.

Villagers, who are largely dependent on nature, only need lights for certain activities such as reading for their children and teaching for teachers, Sakda said.

Her video clip, in which she said she spent 500,000 baht on community development projects in the village last week, went viral. 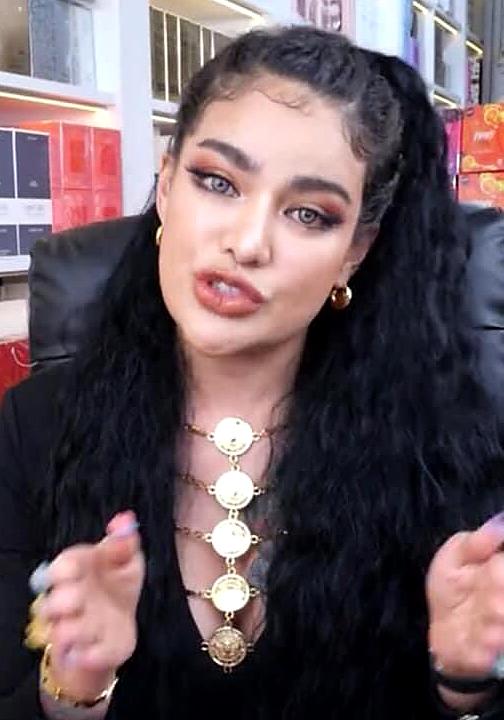 However, it came under fire for “seeking attention” after donating the money to fund livelihood improvement projects for children in the mountains of Chiang Mai Province, which included installing solar panels in the village.

Mr. Sakda said his foundation was also one of organizations that visited Ban Mae Curb after learning that they were lacking electricity. Solar panels were later installed in their village.

Mr. Sakda disagreed with the arrival of city life, which could bring debt and other social problems.

One benefit that villagers get from having a power supply is the lower risk of fire accidents. His foundation once helped villagers put out a fire caused by a candle a family lit at night, recalled Mr. Sakda.

It is enough to prevent these preventable incidents and allow some activities that require electricity.

According to his research, 12 volts is enough for the villagers to go about their daily routines, said Sakda, a retired associate professor at Chiang Mai University.

“So I can spend my own money on installing a solar panel for a family. It only costs about 1,000 baht,” he said.